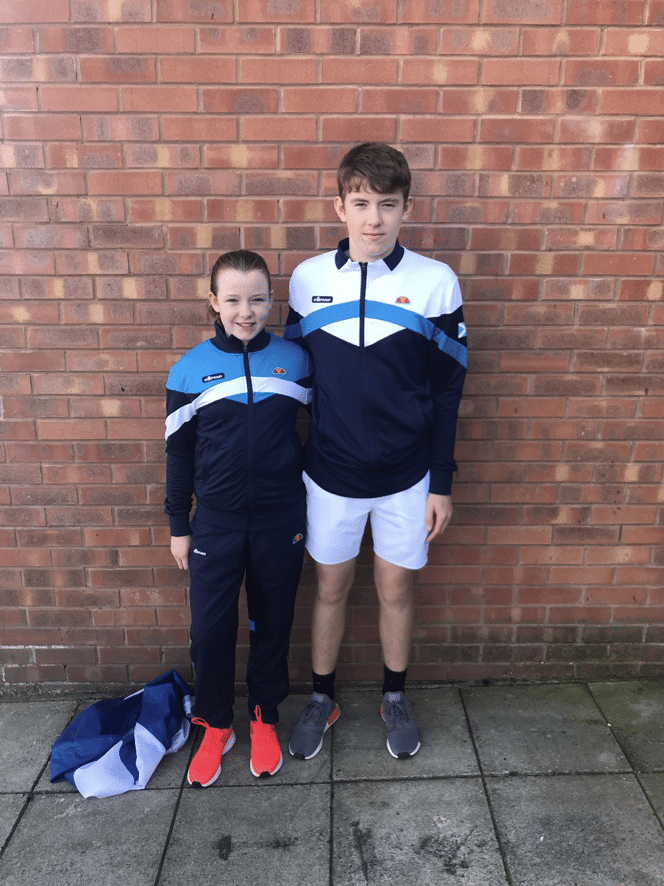 Overgate is proud to have sponsored 14-year-old tennis protege, Ben Hudson for the last 3 years.

The young Dundonian was the 14 & Under British Number 1 up to March 2020 and is now playing in the 16 & under category, where he is demonstrating exceptional promise with a current ranking of No.10 in the UK.

Ben has won the Scottish Junior Indoor Championships at both 16 and under and more impressively 18 and under for the last two years, combined with being selected for a Great Britain 16 and under training camp last year at the National tennis Centre in London. During 2019 he also won three Tennis Europe events and won the UK National title at 14 and under doubles. He was also named Young Sports Personality of the Year at the ANGUSalive Sports Awards in March 2020 for the second year running.

The sponsorship by Overgate has allowed Ben to progress his tennis, in particular assisting with further training and travel to UK and European events.

Outwith lockdown, Ben has now been selected as part of the Tennis Scotland National Player Programme with support from the Scottish Institute of Sport, which is a fantastic opportunity to progress his tennis aspirations. Ben trains almost daily, either locally or at the National Tennis Centre in Stirling, with strength and conditioning work at the Regional Performance Centre in Dundee.

Here he is pictured above with his equally talented sister, Amy!