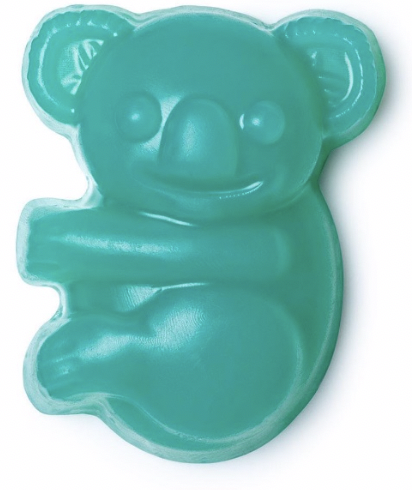 From Friday 24th of January, Lush will launch a limited edition All The Wild Things soap (£5) in stores and online.  Profits from the soap will form the Bush Animal Fund, from which grassroots organisations supporting wildlife welfare and habitat restoration can apply for grants.

“The world is watching in awe at the indescribable job being done by Australia’s impressive emergency services, without whom there would be many more human and animal victims of the devastating bushfires that have ravaged our country since September 2019.  We recognise that the road to recovering will be long and difficult.

The Bush Animal Fund is a global initiative from which Lush aims to raise much needed funds for grassroots organisations who desperately need community support.”

“Across our business there has been a call from customers and staff for some way to help.  We can only imagine the horror faced out in the bush by those who are going out searching for animal survivors amongst the estimated billion creatures killed so far in the fires.

In recognition of the overwhelming task faced by this informal ‘animal’s emergency service’ we will be immediately launching a limited-edition soap, All The Wild Things, with the proceeds going to animal rescue groups providing first aid, rehabilitation and habitat restoration.”

All The Wild Things soap is a limited-edition koala shaped version of Lush’s best-selling Outback Mate soap, made with eucalyptus oils and lemongrass.

The Bush Animal Fund will allow eligible grassroots groups working in animal rescue or land restoration to apply for grants to use during the emergency, and for long-term projects focussed on rehabilitation of animals and regeneration of habitat.